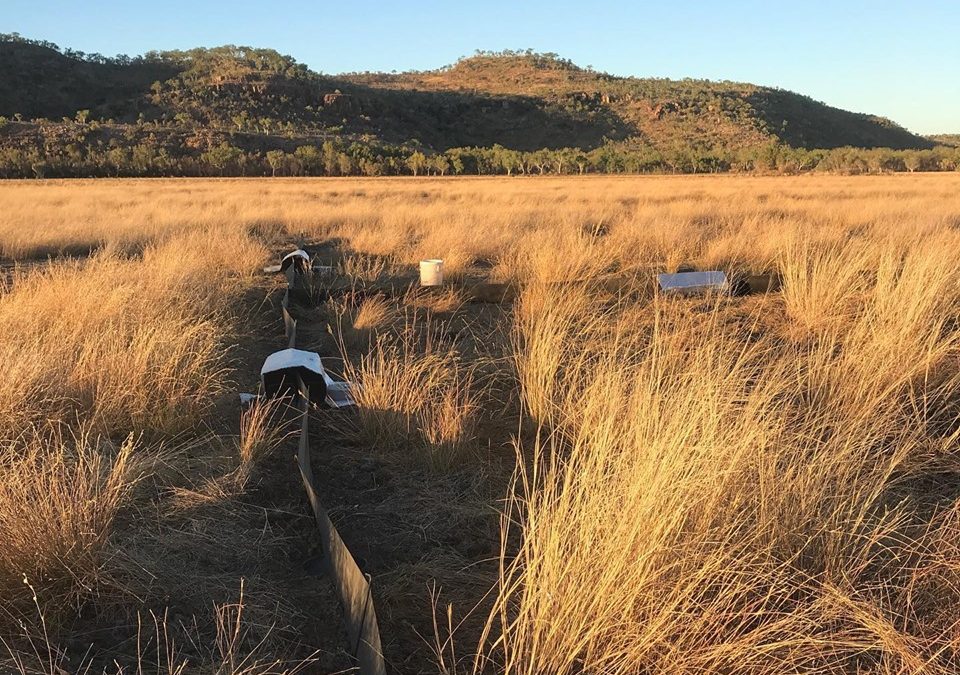 What does a wildlife survey involve.

This is a large eastern striped skink, which was caught in one of the trap sites, if you check out the other photos you’ll see several photos of a trap site, these are made up of 4 pit fall buckets dug into the ground and 6 funnel traps and 20 Elliot traps which are placed a bit further out (not seen in the photos).The idea is that any wildlife in that area will hit the green fence line and either go left or right along it, ending up in the bucket, or the funnel trap. Smaller mammals are baited with what looks like peanut butter protein balls inside the Elliot traps. The traps are checked early morning for any nocturnal animals that may have been caught and also to make sure they are recorded and released again before it warms up too much in the day. This will continue for 3 days and then a new site is made in a different location.

Over time this will cover a vast area of land which will be surveyed. Ecologists look at all the different types of habitat on where to put the sites, so they get great coverage on the amount of species they catch and record. These surveys are usually conducted annually and are important to work out how best to manage the land based on species increase or decline in population. There are many other wildlife survey techniques but I’ve only just explained the most commonly used one here. 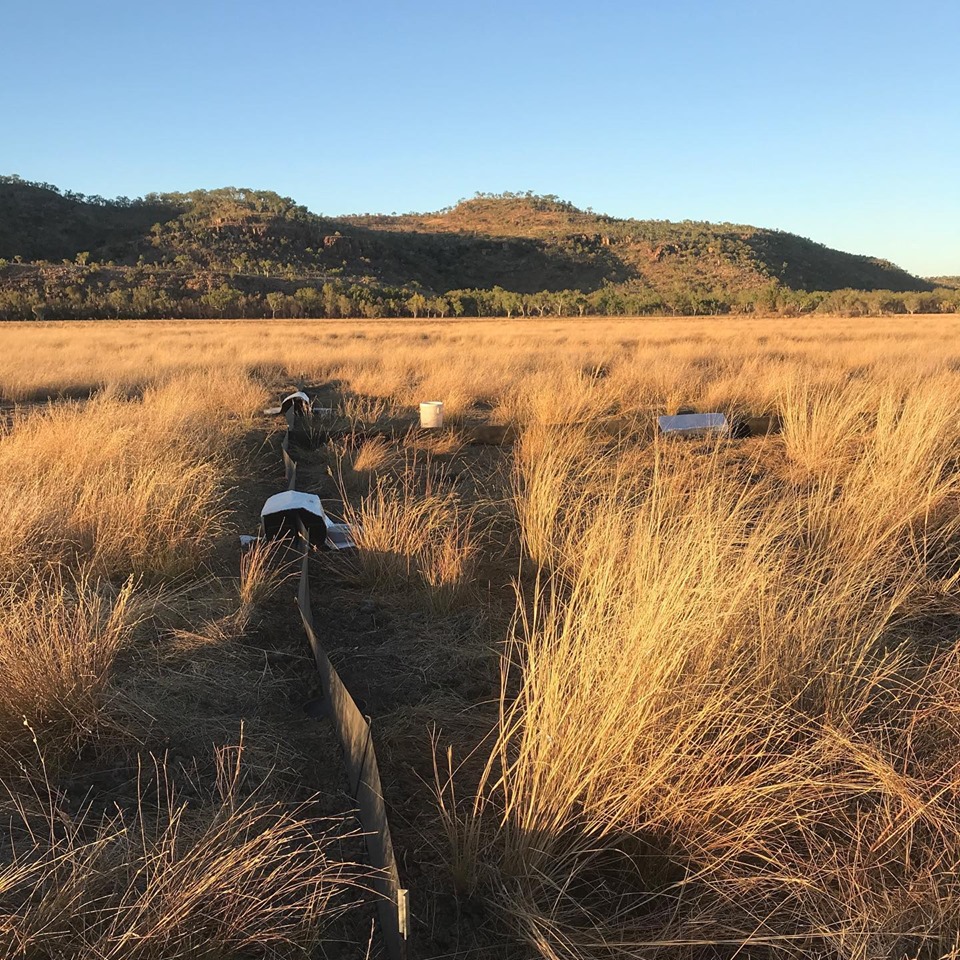 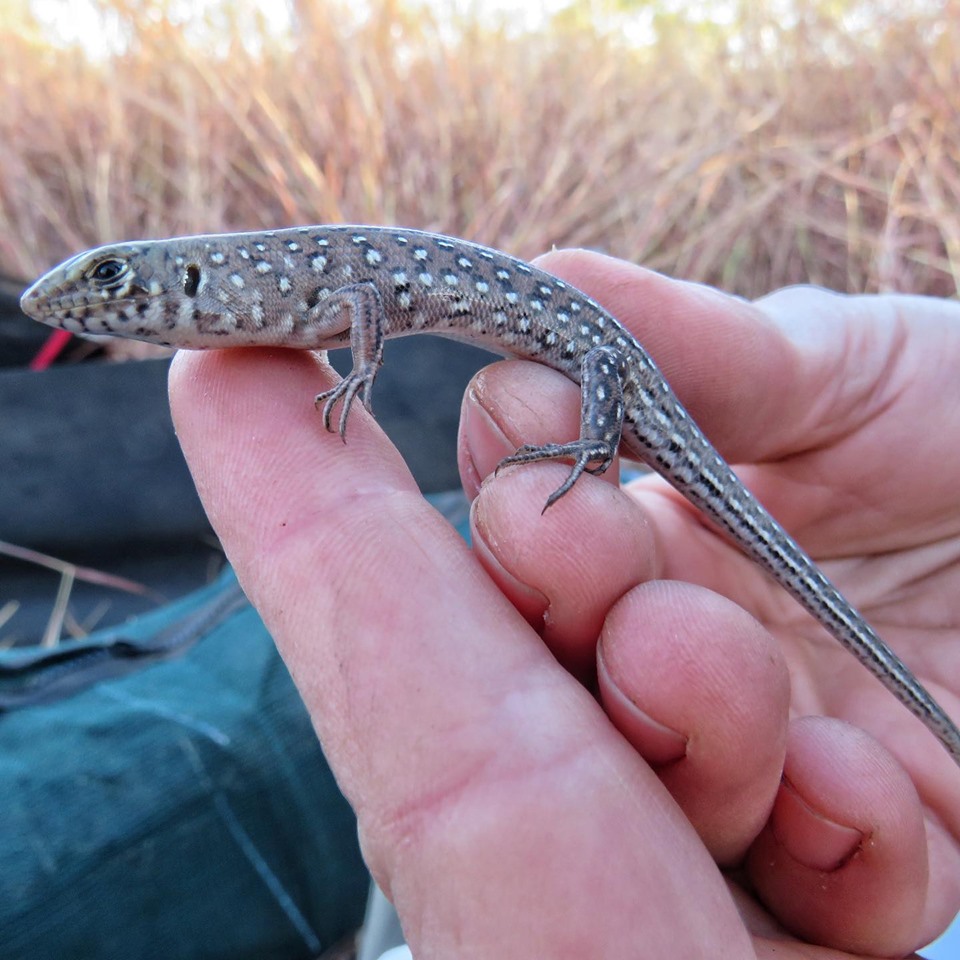 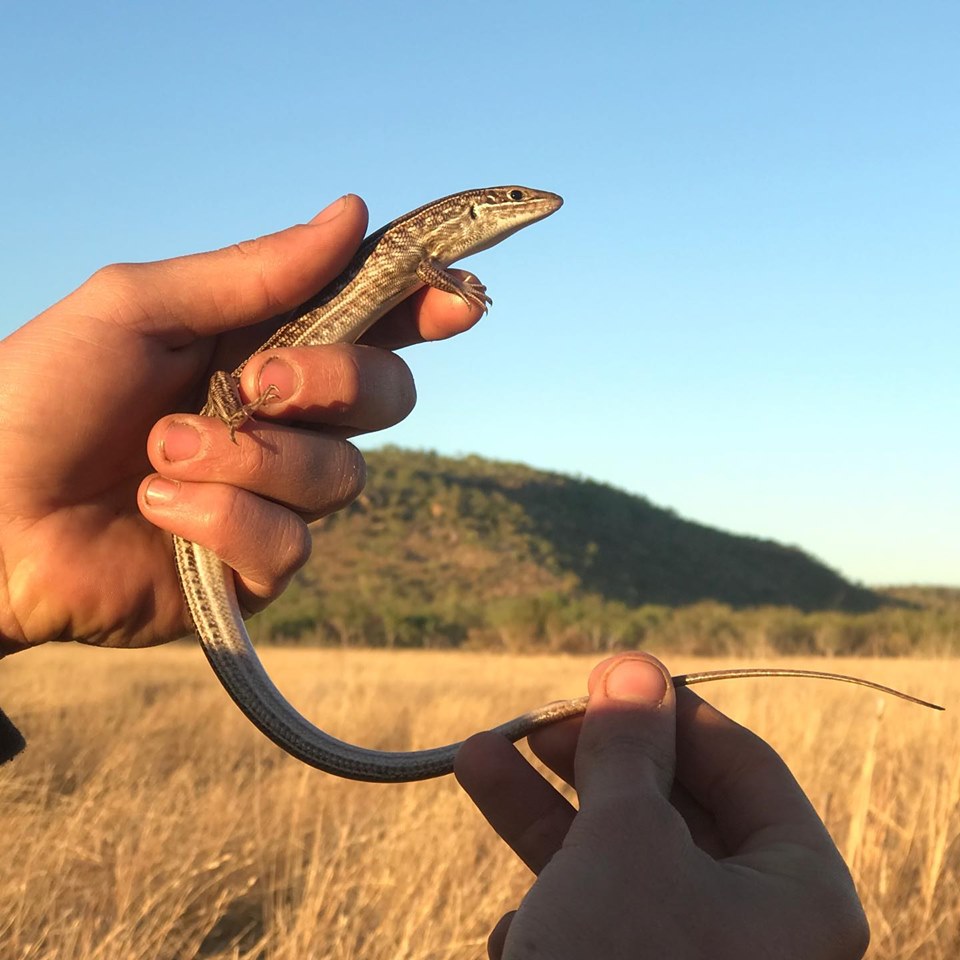 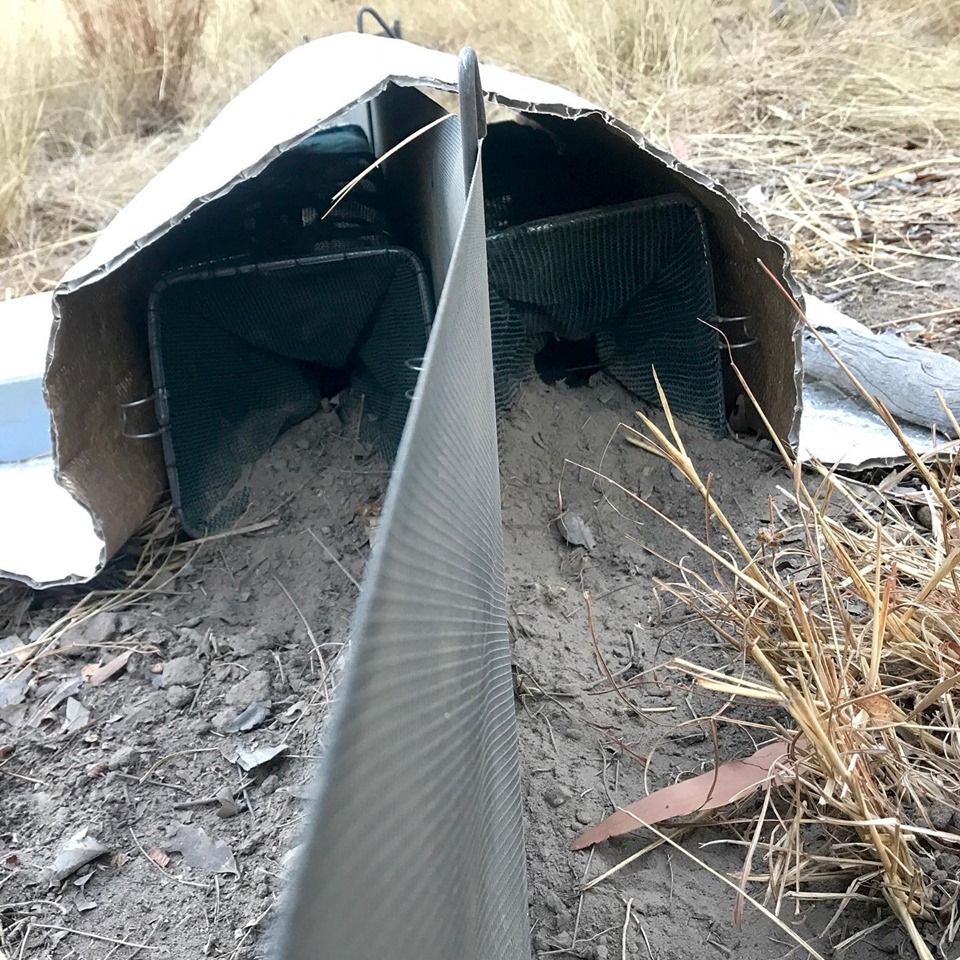