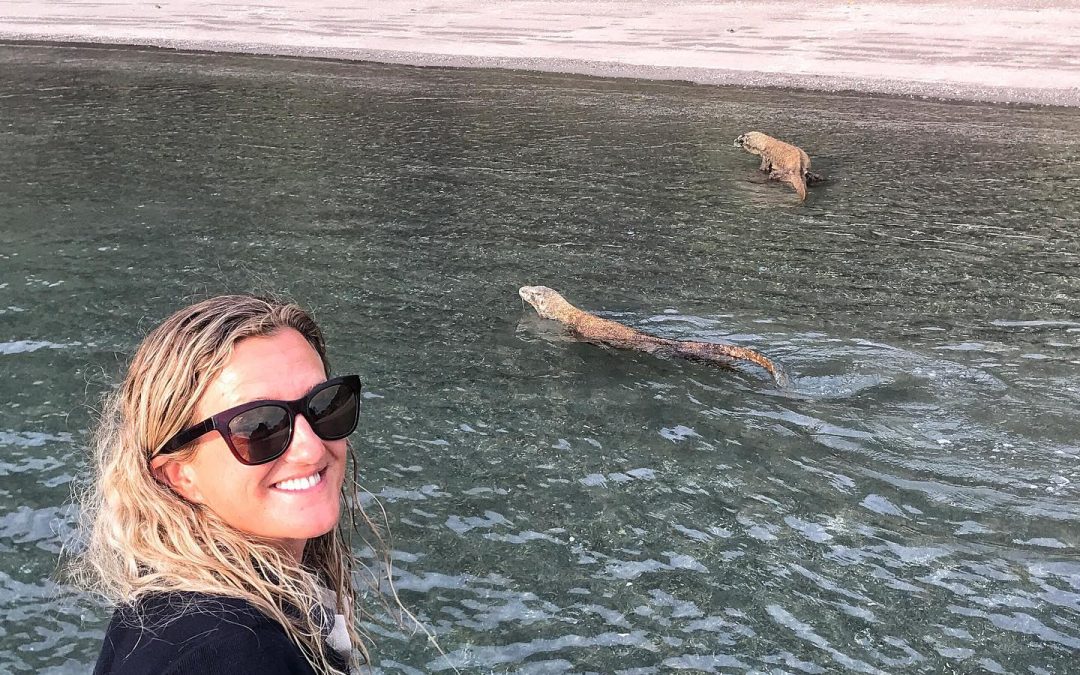 Oh look what we came across snorkelling today some Komodo dragons. Just kidding…. we didn’t snorkel with them.

But these beauties are the largest lizards on the planet.

Komodo Island natives have given them the name ora, which means, “Land crocodile.” Ten or so years ago, scientists believed Komodo dragons had saliva laden with really deadly bacteria and that bites containing the spit were potent enough to bring down a water buffalo.

But that wasn’t actually the case: In 2009, biochemist Brian Fry tested this conventional wisdom by hunting for dangerous microorganisms inside several Komodo dragon mouths. Fry learned that, contrary to popular opinion, their chops have proportionally fewer bacteria than most meat-eating mammals do. Furthermore, Fry found no trace of any especially hazardous ones.

What he did find was venom glands. Situated in the lower jaw, these release a nasty cocktail that causes paralysis, extreme blood loss, inadequate clotting, tissue damage, and excruciating pain. Those buffalo never stood a chance.

Also another cool thing, the want to be Komodo dragon mums needn’t wait around for a male to help them. On multiple occasions, captive females have laid eggs that produced healthy babies despite not copulating first. In fact, one mother had never even shared an enclosure with a member of the opposite sex before.

Here’s how it works: When no males are around, female Komodo dragons—like certain other lizards—may practice something called parthenogenesis. Basically, this means that, in lieu of sperm, certain egg cells can fertilize each other. 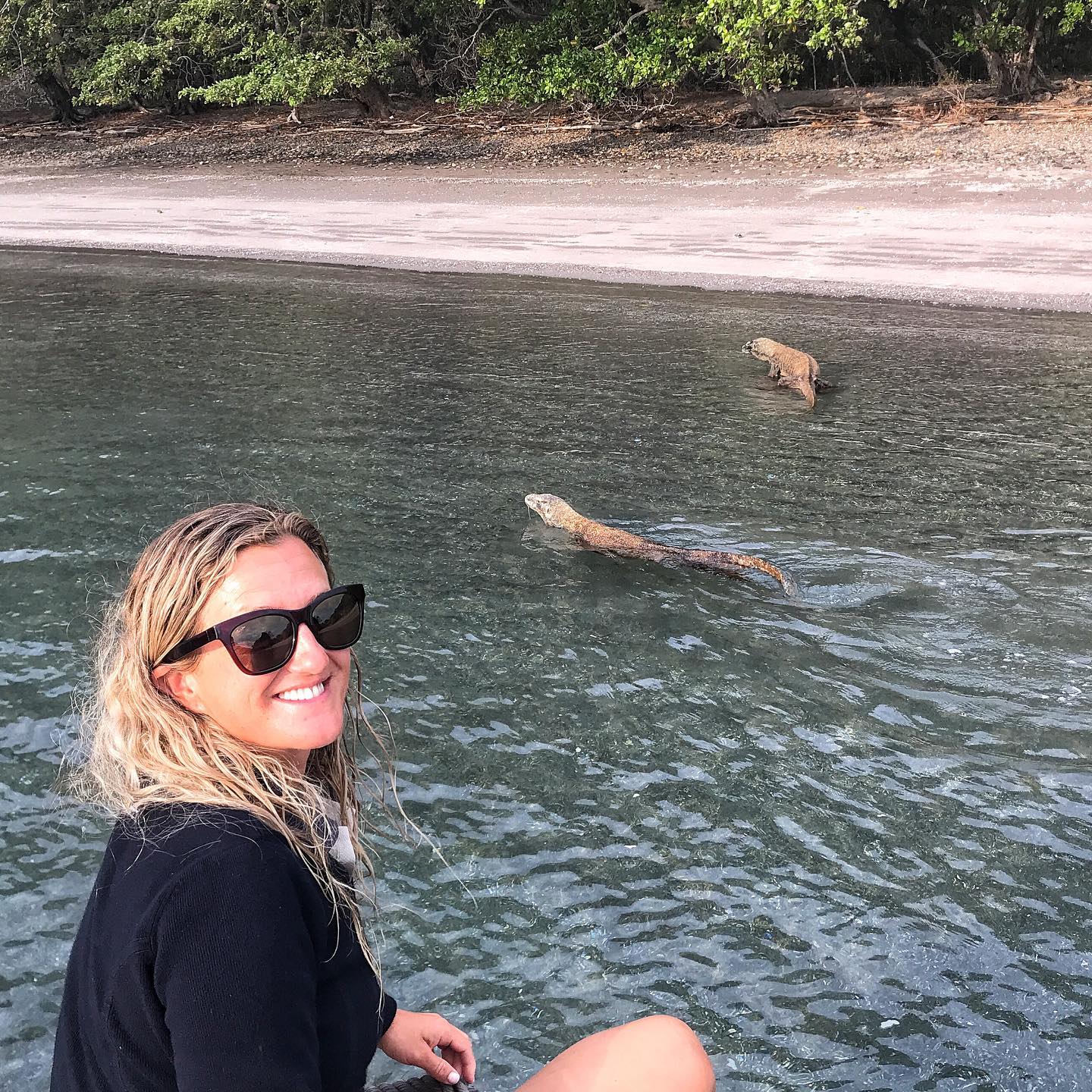 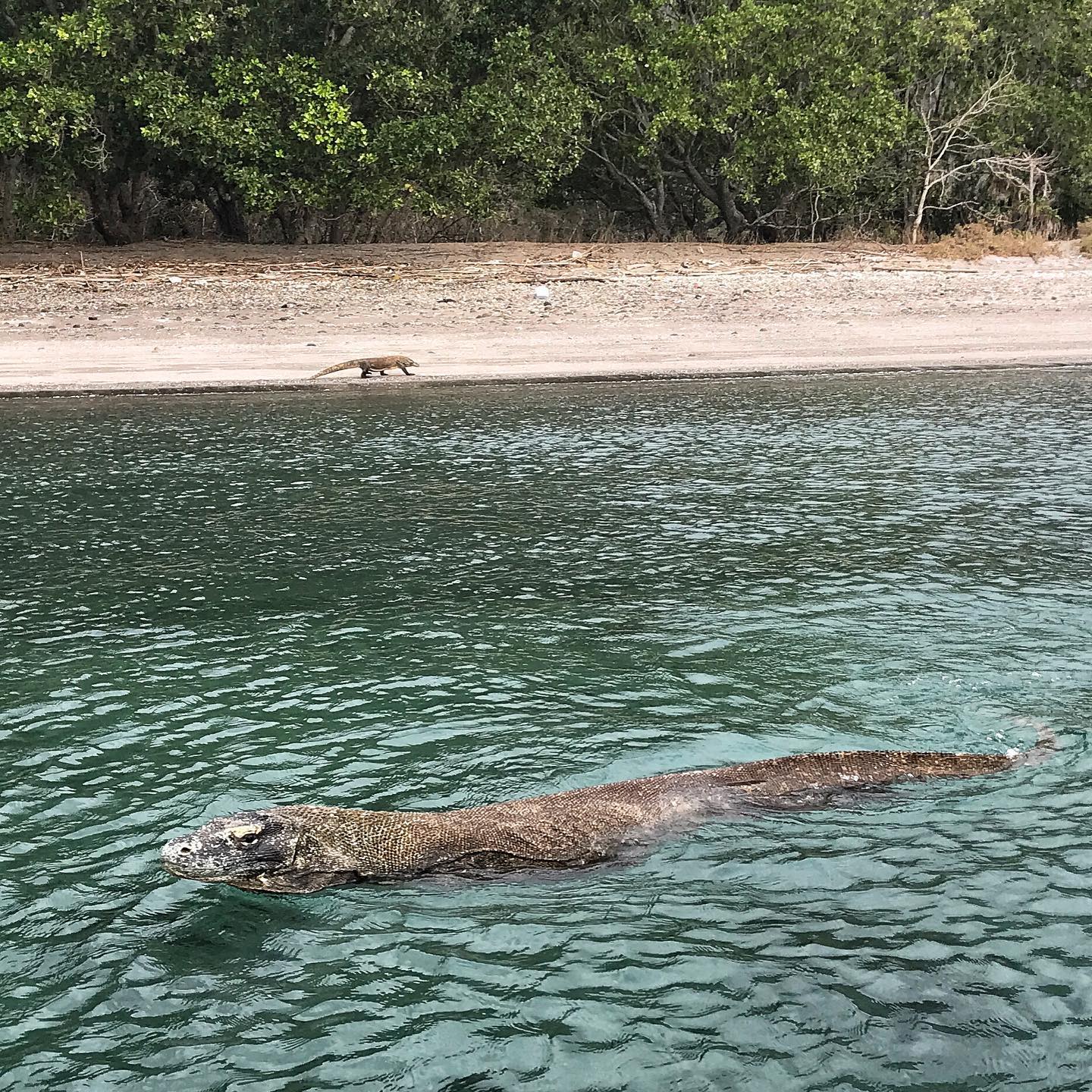 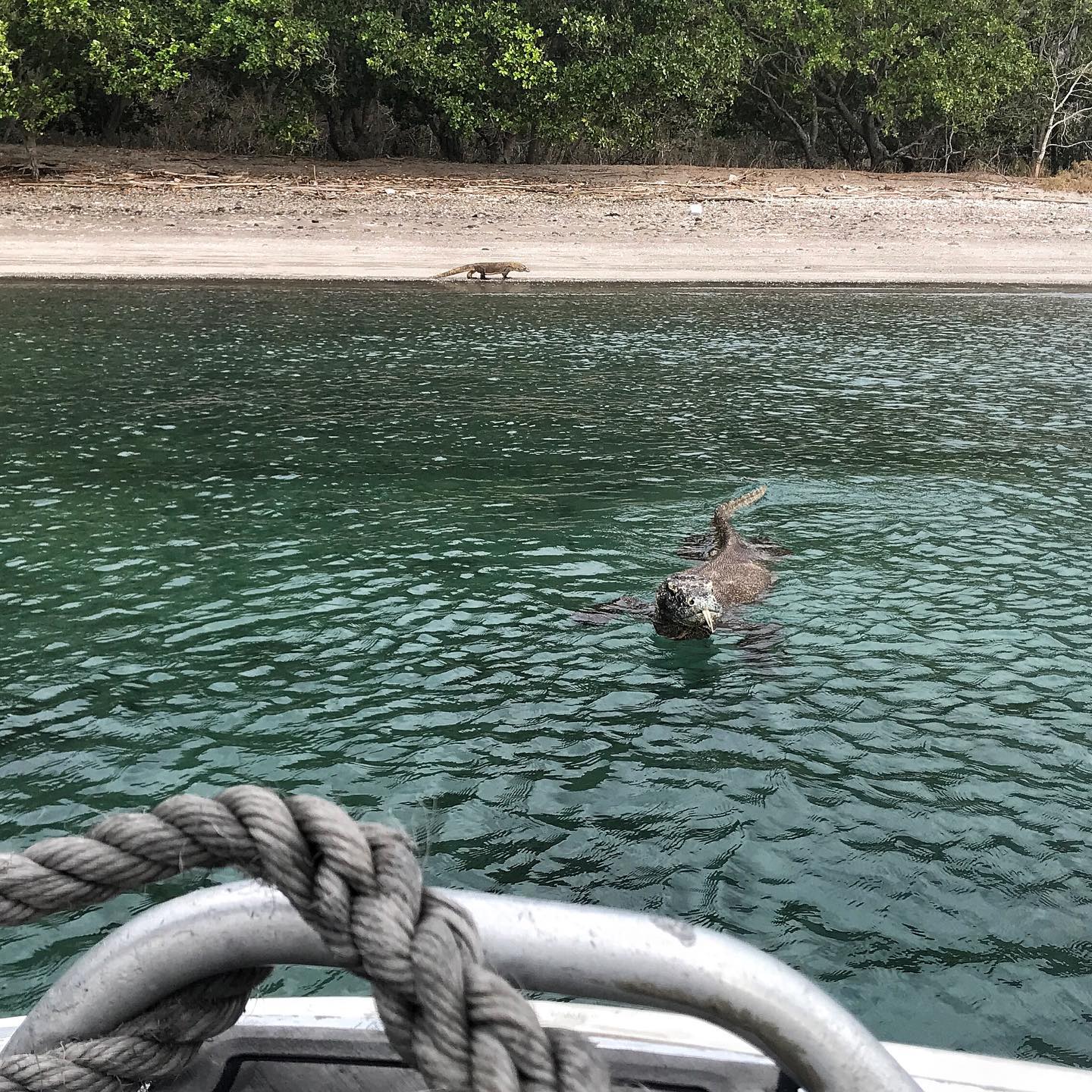