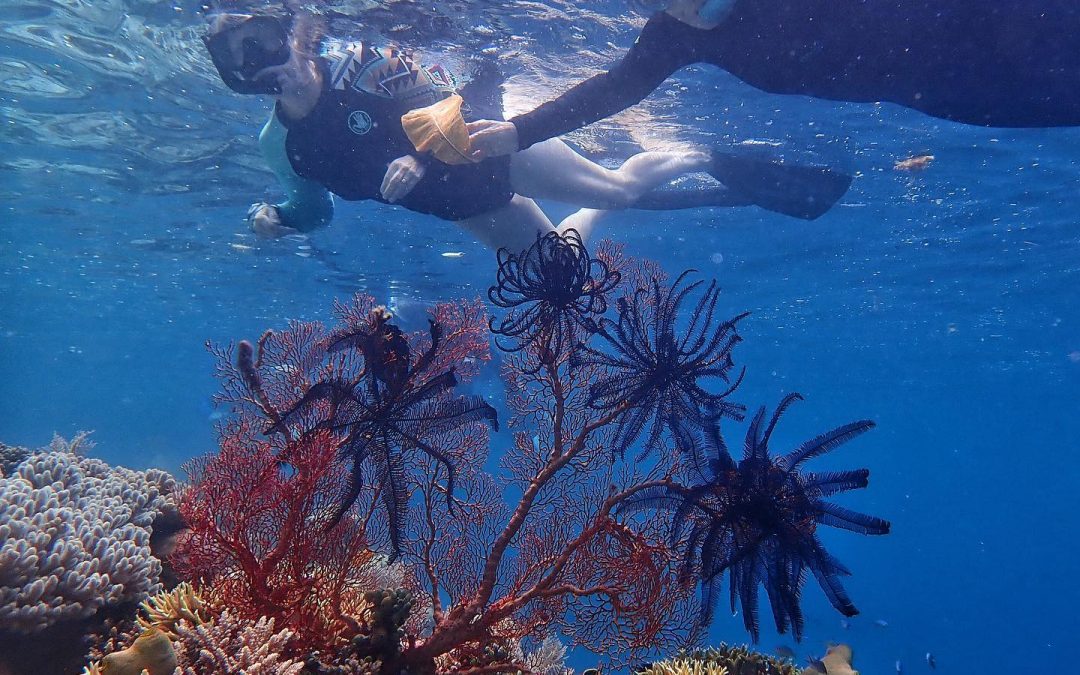 Misool, marine reserve is working, a recent scientific survey analysed fish biomass at several sites within the Misool Marine Reserve, comparing data from 2007 and 2013. The sites included many of Misool’s most popular dive sites such as Nudi Rock and Daram. On average, the biomass increased by 250% over just 6 years. On some key sites, recovery surpassed 600%.
A separate 2012 study established that there are 25 times more sharks inside the Misool Marine Reserve than directly outside of it. Oceanic Manta sightings have also increased 25-fold between 2010 and 2016 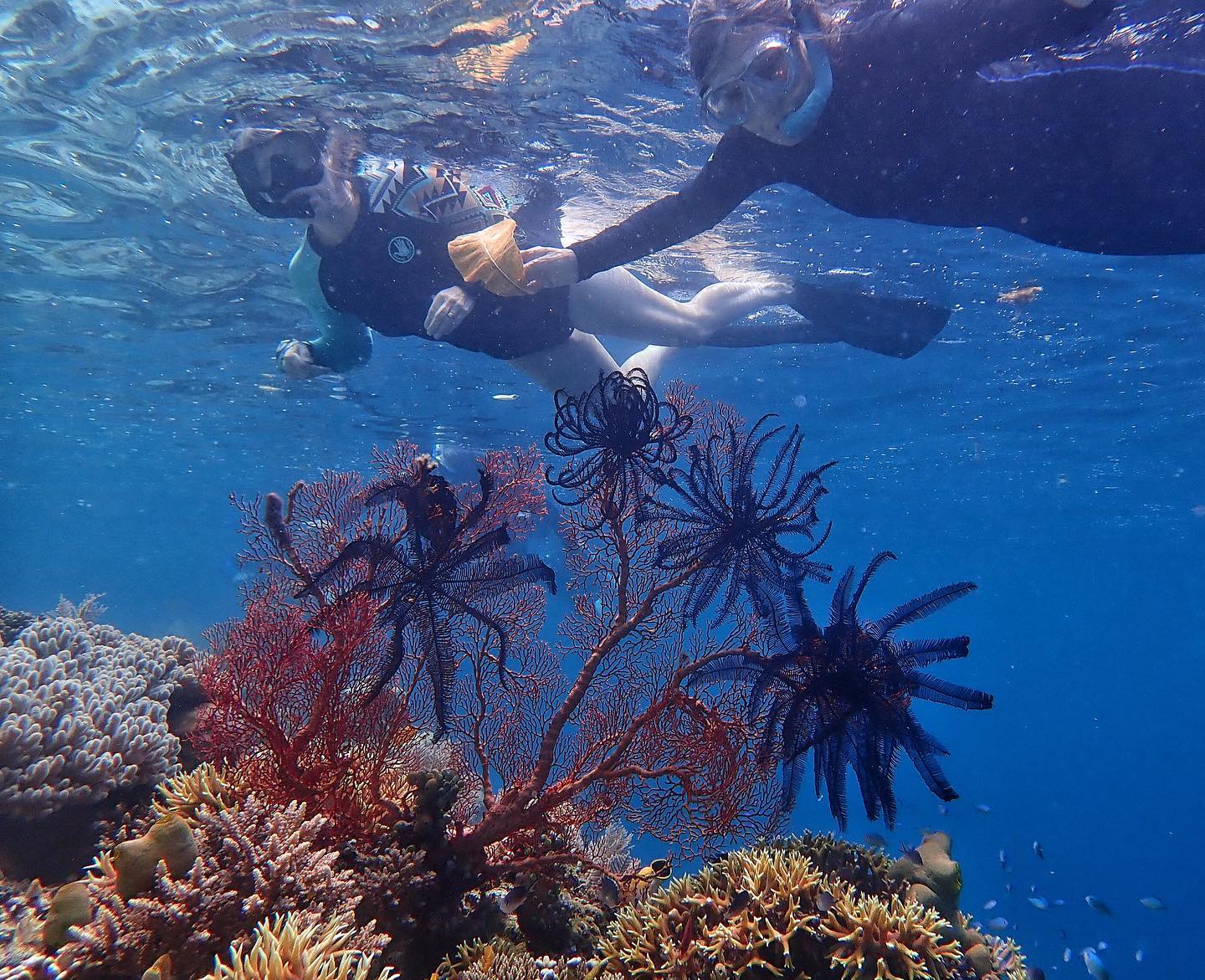 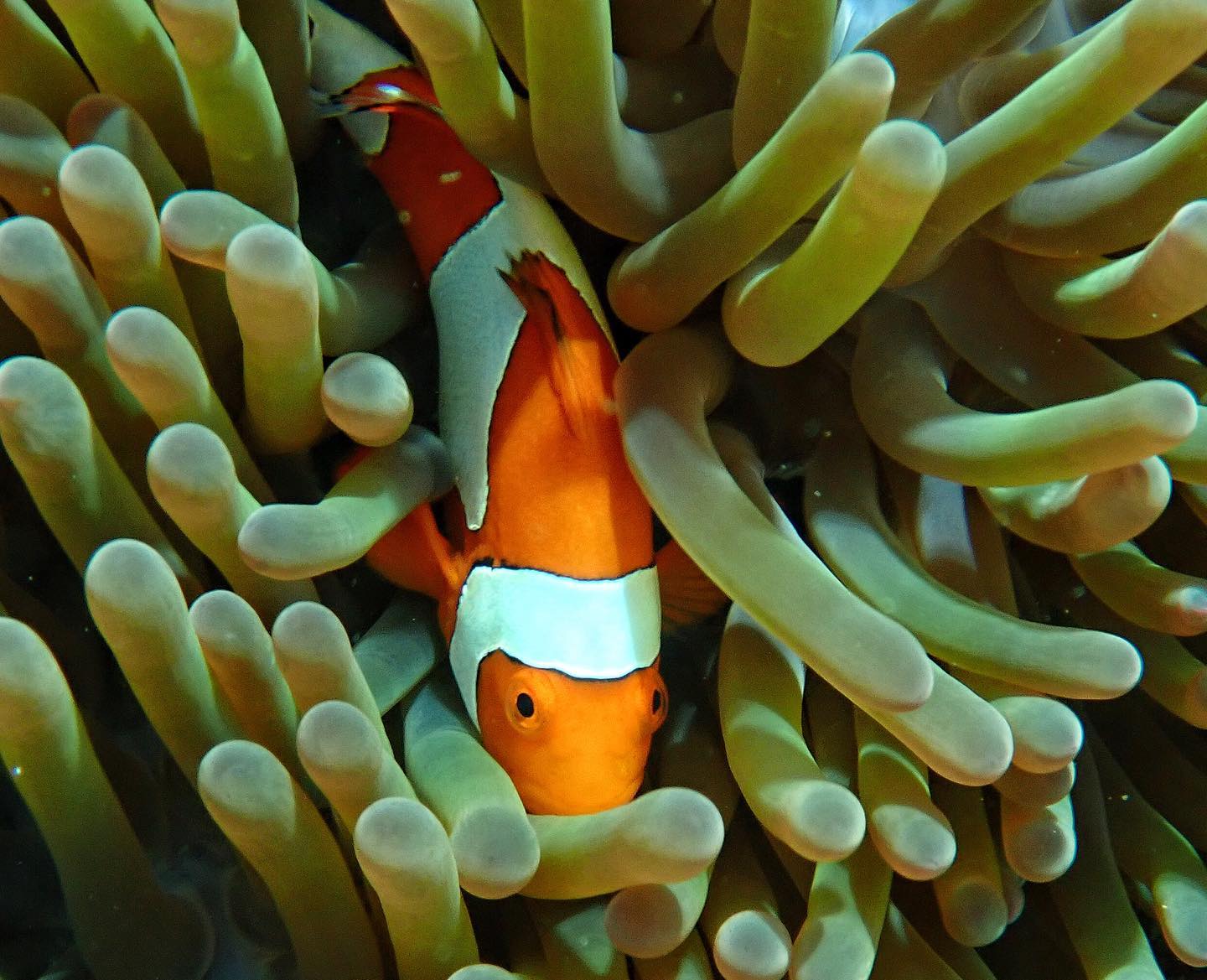 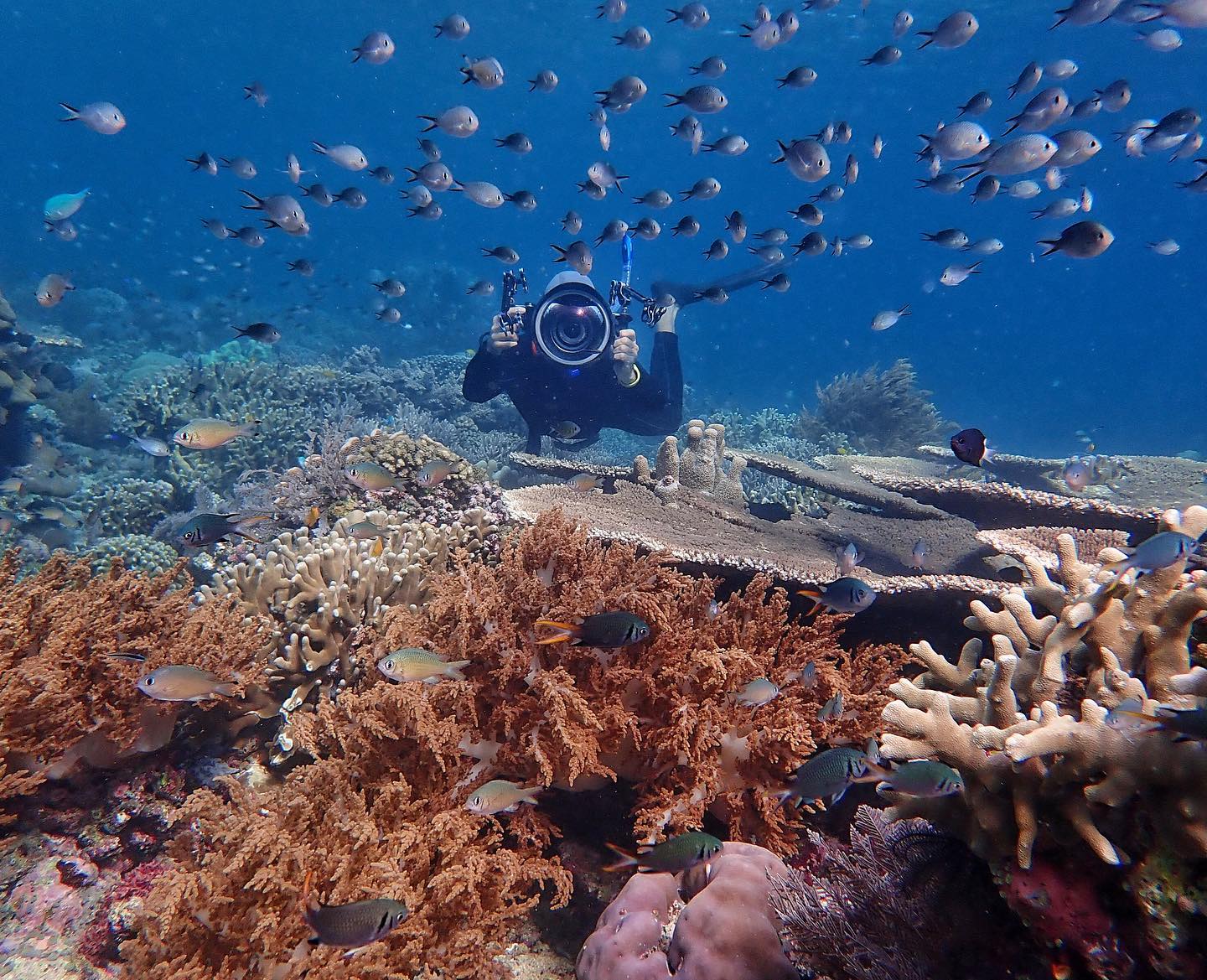