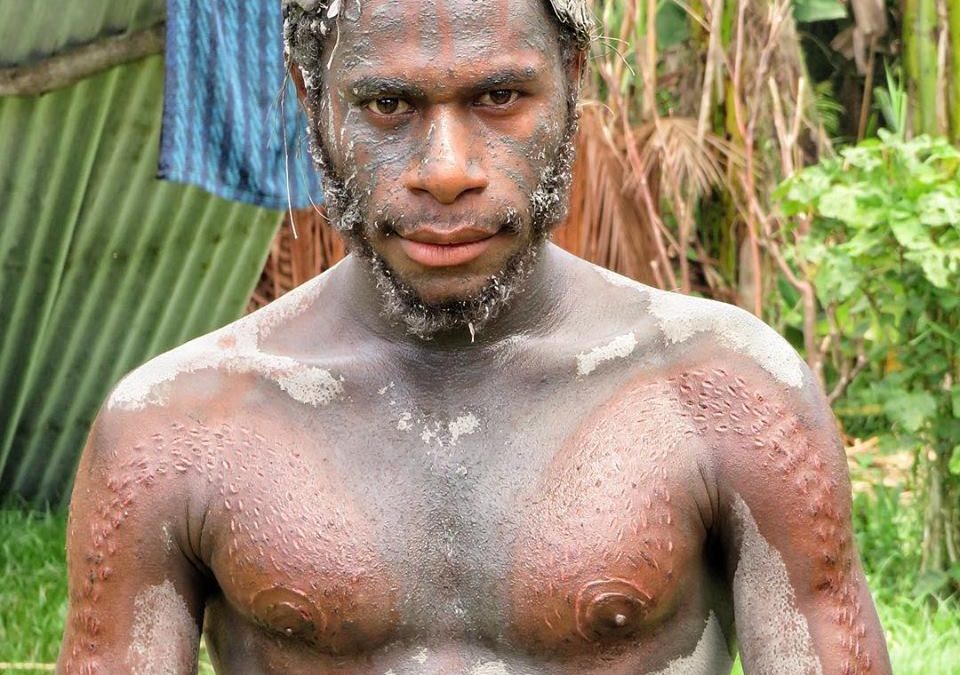 What an amazing day spent in the Sepik River, I’ve read and seen documentaries about the ‘crocodile men of the Sepik’ since I was a young zookeeper looking after crocodiles and their initiation process these men go through to get to manhood.

At Yechten village, we saw two week old scarring which is done now a days using a scalpel (used to be bamboo) and the pattern is to resemble the crocodile scutes off the back of a crocodile, the whole process of the cutting takes hours these men where up from 7am-9pm at night enduring the pain, they can barely move for a week after and then natural plant herbs are put into the wounds to help them heal. Along with smoke from fire to infuse the herbs. At the end of a month or so they are revealed to the rest of the village, however they also have to catch and kill a crocodile to demonstrate manhood.

Incredible culture and to see.Papua New Guinea is truly amazing. 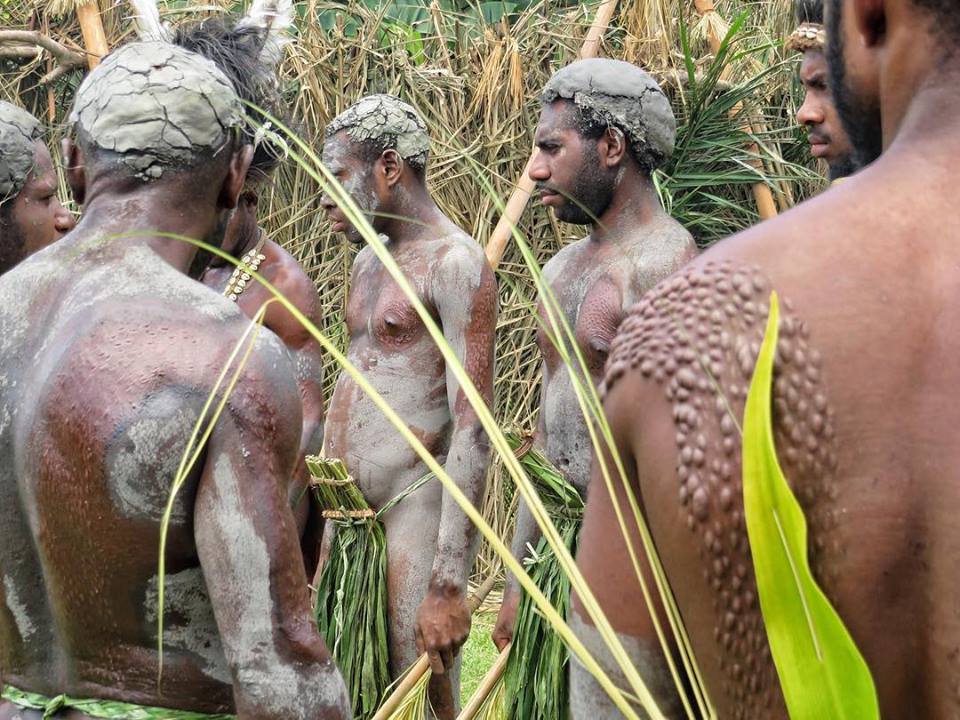 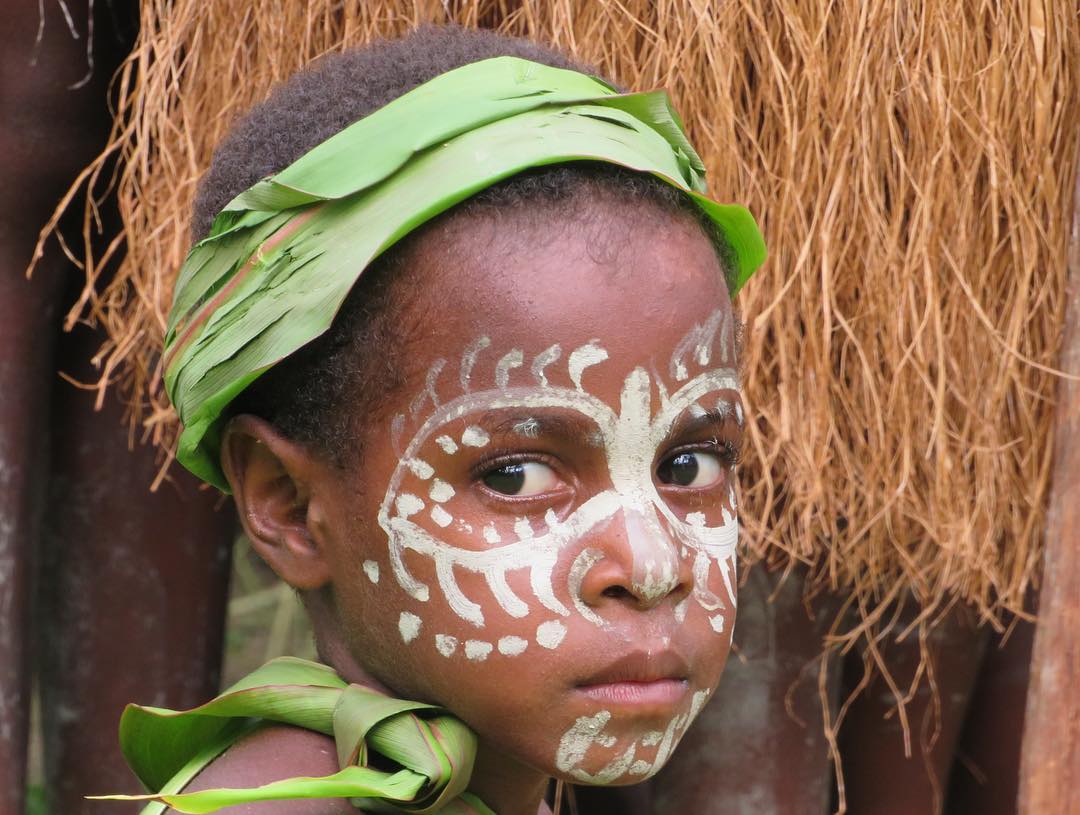