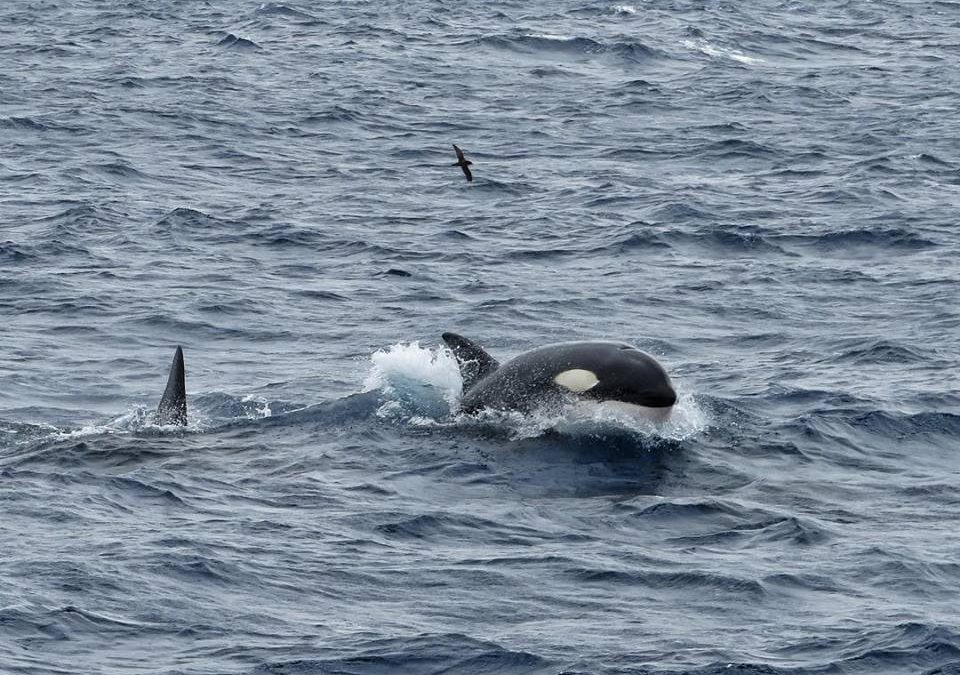 Bremer Bay is a coastal town situated on the south coast of Western Australia in the Great Southern region between Albany and Esperance, at the mouth of the Bremer River. Bremer Bay is 515 kilometres southeast of the state capital, Perth, and 180 kilometres east of Albany.

Some 70kms south east of Bremer Bay, is a group of canyons etched into the slope of the continental shelf plunging from depths of 200 to more than 1000m. Scientists are still trying to figure out why it’s such a hot spot for marine life, and hosts the largest aggregation of killer whales in Australia with more than 100 individuals congregating at Bremer canyon for two months every year. The theory is their might be a hydrocarbon leak from deep in the earth crust underneath the ocean creating a boom in macro life such as plankton therefore creating an ocean rich feeding ground for other animals, such as rare beaked whales, sharks, sperm whales and even giant squid…great to see these ‘wolves of the sea’ yesterday. @bremer_bay_wa #orcas #albatross #southwest #australia #bremercanyonkillerwhales#bremercanyon 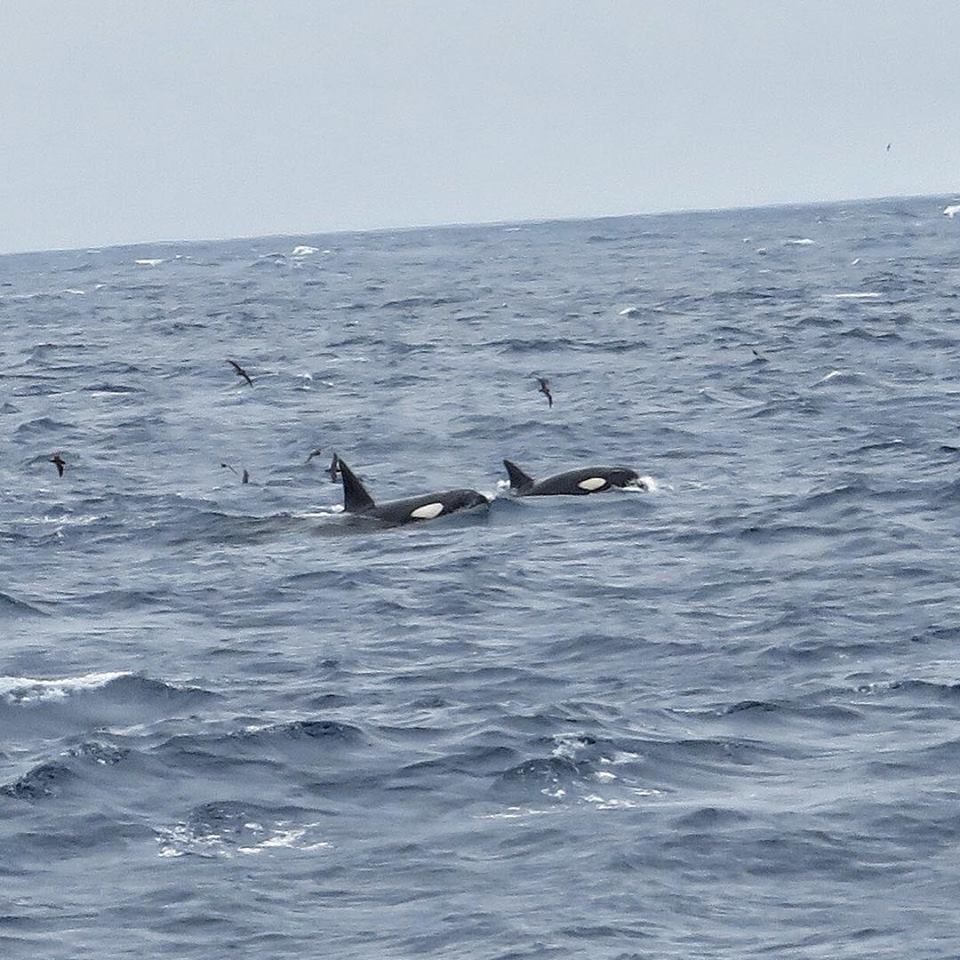 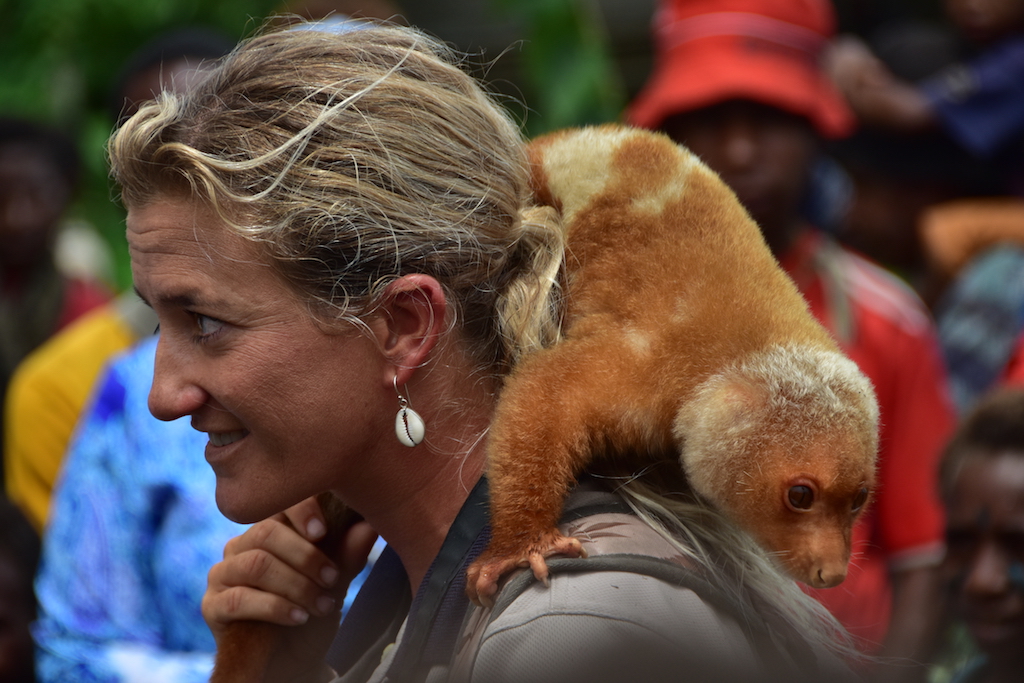