How To Save Australia’s Most Endangered Animals 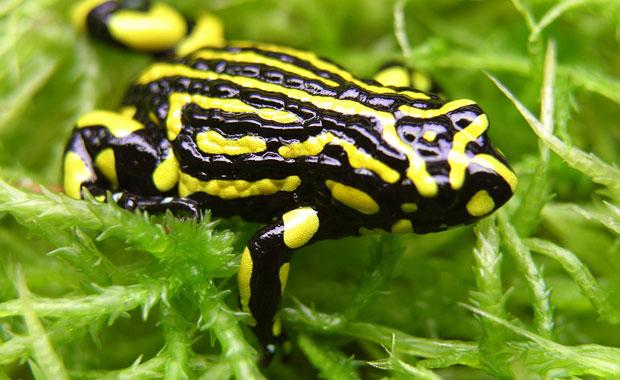 Australia has a diverse and incredible range of critically endangered animals…

What does critically endangered mean:

There are many different organisations categorising threatened species, and all are slightly different, let’s focus on Australia’s. You

have the IUCN (International Union for Conservation of Nature), EPBC (Environment Protection and Biodiversity Conservation Act 1999), and then different states and territories have their own.

There is a lot of ‘Talk’ about Endangered Species and it can get quite confusing, as to what ‘actually is’ endangered.

Instead of looking solely at ‘endangered’ species, there is an over arching term used called ‘threatened species’ used to refer to all animals which have a ‘conservation status’. A conservation status is used to describe a group of organisms, say an animal, and indicates whether the group is likely to become extinct. This is determined by a group of people associated with the research or management of that animal to try and work out the overall increase or decrease in the population over time, breeding success rates, and known threats.

These are the IUCN Categories

Why endangered animals are threatened

There are many reasons why animals are threatened, from habitat loss and ecosystem changes, wildlife associated diseases, climate change, illegal wildlife trade, to illegal hunting and poaching. Humans have the greatest impact on threatened species, but also have the greatest ability to change their situation.

In this article I’m going to focus on active ways in which you can assist threatened species. 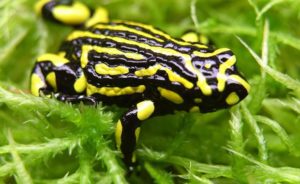 Find out the threatened species in your area:

Where you live in Australia either from the desert country, rainforests of far North Queensland, or maybe a coastal town. Log onto your local parks and wildlife website and they will have a list of threatened species in your area and start local, it can be overwhelming to see the list of all the threatened species and think how can I save them all.

Usually however the majority of threatened species all follow a similar pattern to their threats as mentioned above like habitat loss and ecosystem changes, more often that not there will be local volunteer groups, such as bush regeneration, green army, conservation volunteers, beach care, all actively either planting trees, picking up rubbish, or spreading the word to trying to help save threatened animals in your area, so make contact with them, ask how you can get involved, and if there’s no group, rally up some friends who will start a group with you.

Be a responsible pet owner:

Believe it or not, cats have a major impact on our wildlife, they are born hunters, you might think your little house hold moggy is innocent, but they are stealth and you might not even be aware of the impact their having. So be a responsible pet owner and keep the cat inside as much as possible to stop it from roaming, especially at night. Take the cat to the vet and get it DE sexed so that you won’t have unwanted kittens from a roaming tom cat.

Fish are friends too:

When it comes to consuming fish, there are many ways in which you can educate yourself on when it come to the most responsible purchase. There is the Greenpeace canned tuna guide, and the Marine sustainable seafood guide, all in which have done the research for you, all you have to do is use it.

There’s nothing better that catching our own fish then eating it, however when using fishing line try and use bio-line this fishing line bio degrades within a year compared with regular line that degrades in 600years. Dissolvable hooks are always better, so if they get caught in our marine life they will dissolve in the salt water rather than causing havoc through infections.

Reuse or recycle whatever you can:

Look at rubbish as money, because nearly everything we through out has a value for someone or something else, so at home sort rubbish into things that can be recycled and things that can’t. Many things can be recycled, including steel and aluminum cans, glass bottles and jars, milk bottles, some plastics, paper and cardboard…some states have cash for cans, so this is a good way to earn that extra few bucks to sustain for your daily cup of coffee. If you have old books, toys or clothes in good condition that you don’t want, you can give them to a charity instead of throwing them away.

Get involved with threatened Species Day:

This day is held on or around September the 7th every year. The day was established by Frank Manthy founder of ‘Save the Bilby Fund’. This day also co-insides with the day the last Tasmanian tiger died in captivity.

All Australian Zoos, Aquaria and NGO’s get together and create ‘Pop up zoos’ in different locations around Australia. The aim is to bring about awareness of Australia’s threatened species, in an educational and interactive way. 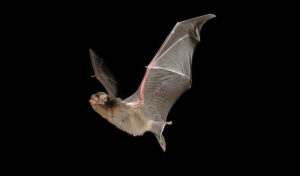 What can you do for endangered animals?

So, now you know about some of Australia’s most endangered animals and why their numbers are growing.

Or email me at…

And, together, we’ll become an active voice for their survival.