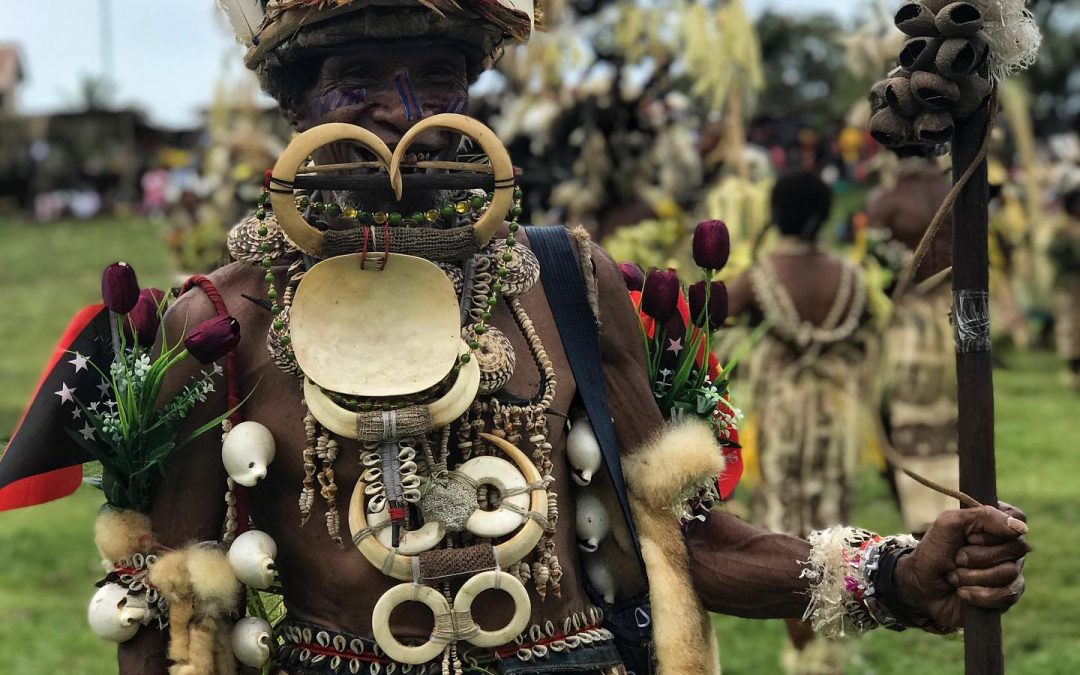 Headdress of the Papuans

Papuans and the birds of paradise have long shared a unique relationship.

Using bird of paradise plumes in their dress and rituals, they were also once popular in Europe in the past as adornments for ladies millinery, they were also hunted to supply the demand.

Researchers have found that each headdress contains a feather from an average 8 parrots and that roughly 50,000 people in a particular province have had this type of headdress, meaning the provincial consumes hold the feathers of about 400,000 dead parrots/ birds.

Conservation organisations have spent time giving preservation kits out to help preserve the feathers so as not to need to replace them as regularly from hunted birds.

Talking to some of the locals they keep them safe in a suit-case away from rats, mice and insects, and sometimes raid bowerbird bowers to find new replacements, but are now also using alternatives such as rooster tail feathers and chicken feathers.

Such an amazing array of colour and culture. 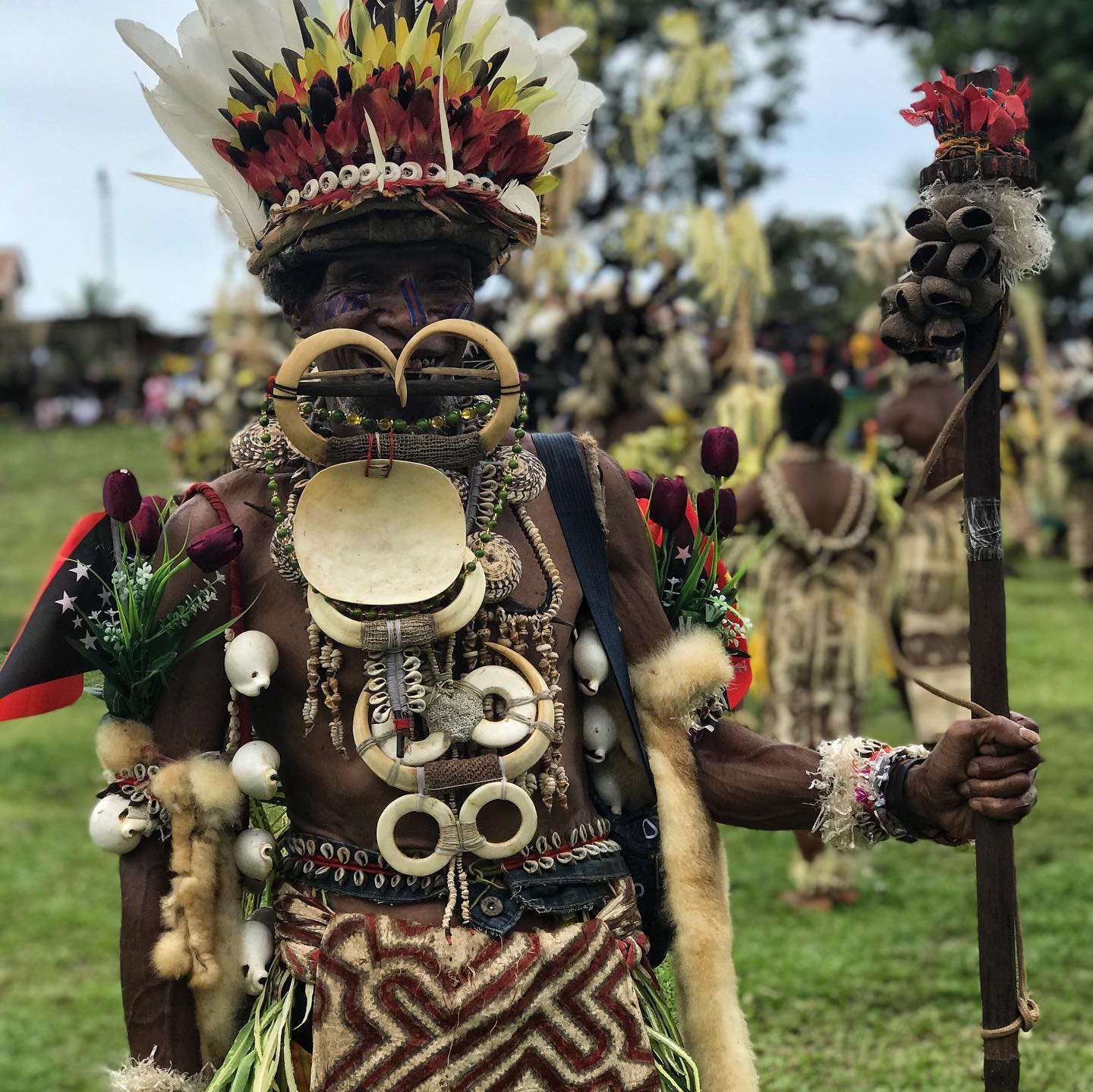 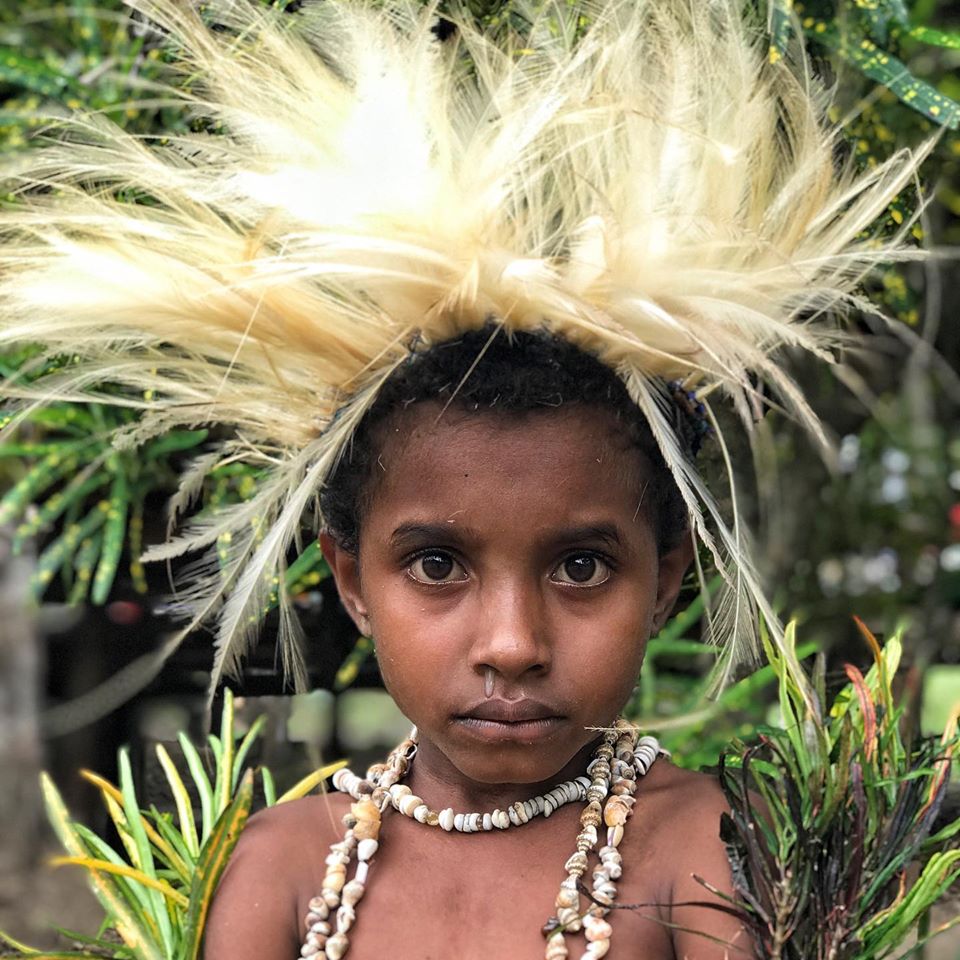 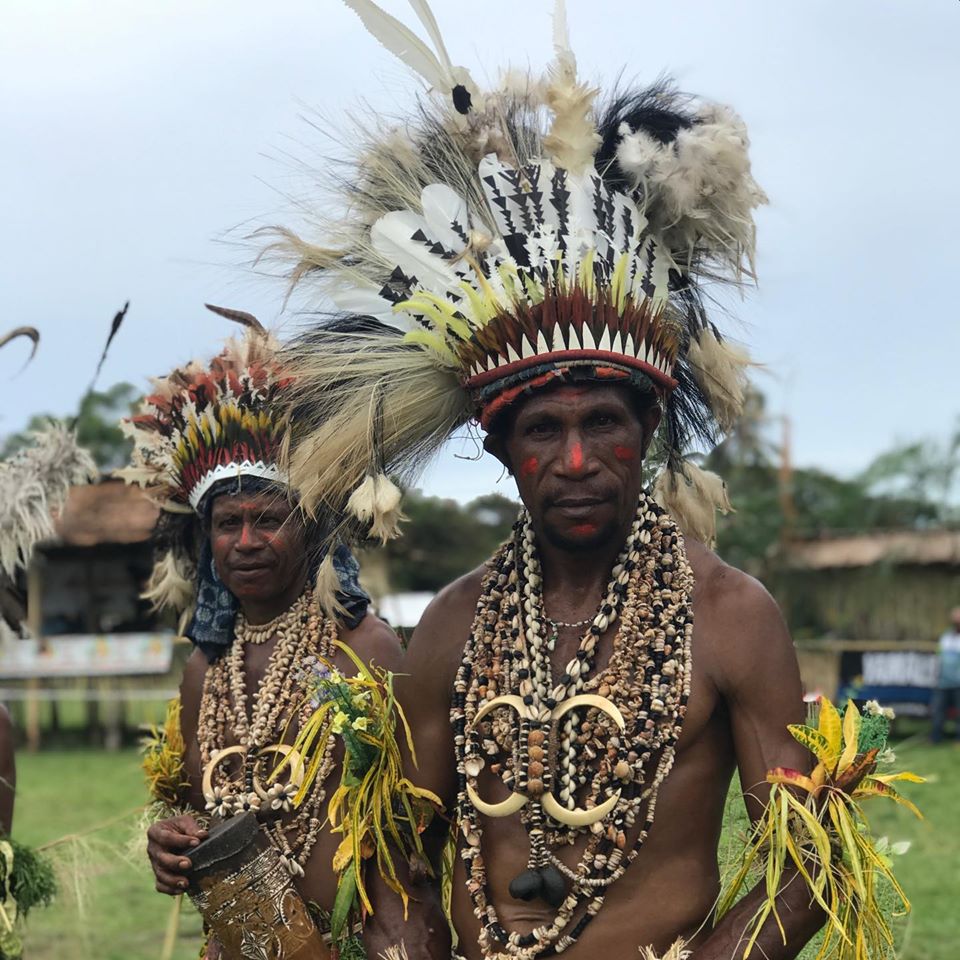 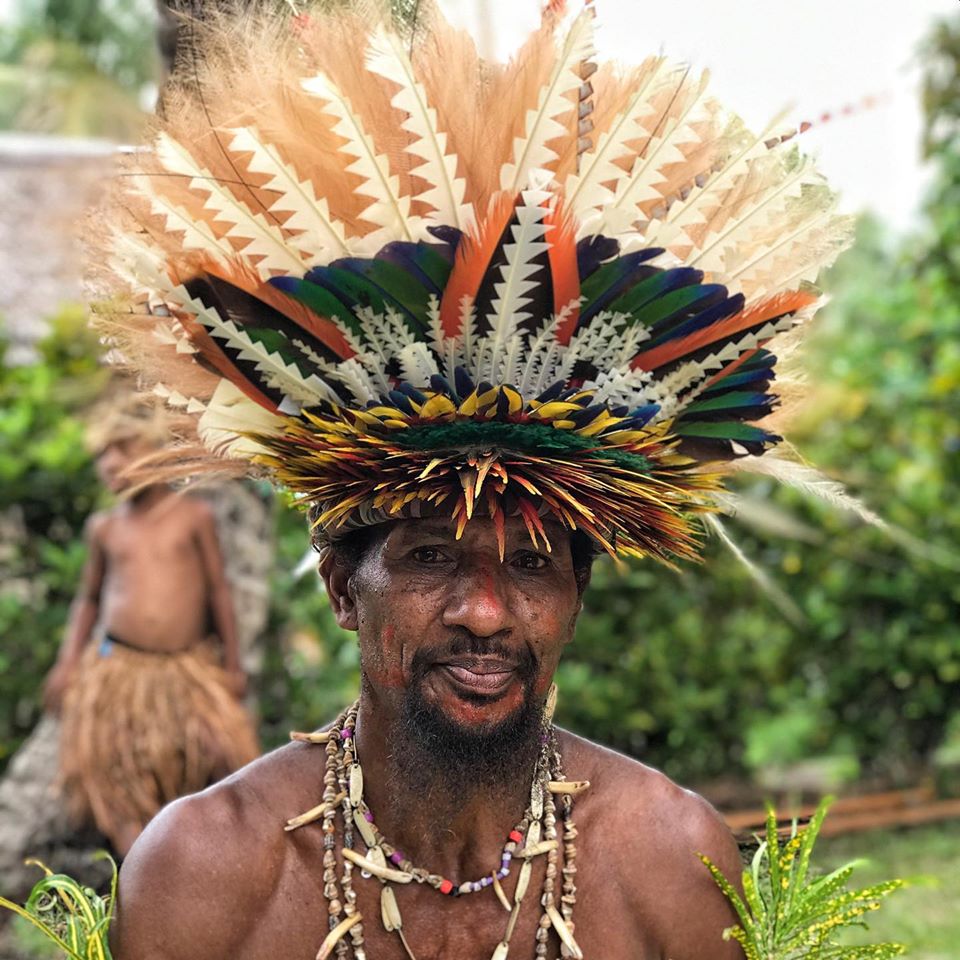