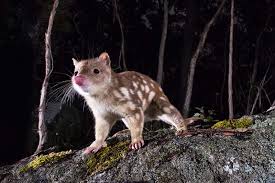 Wunambal Gaambera Country in the North Kimberley is recognised as a biodiversity hotspot, particularly due to its mammal diversity and that there have been no mammal extinctions.

Our Country has some of the most important wijingarri or bangajii (in Wunambal Gaambera languages) or quoll (in English) populations in the Kimberley at places like Punamii Uunpuu (Mitchell Falls), where this footage was captured.

These stills, taken from a camera trap show the activity of a wijingarri / bangajii (quoll) in other remote areas, they are a culturally important species involved in important cultural stories.

– Our Healthy Country Team undertake monitoring with camera traps to assess the health of animal populations and how they are responding to threats. We have found wijingarri to be abundant and widespread in rugged sandstone, volcanic hills, rainforest patches, coastal areas and offshore islands. The main threats to Northern Quolls are cane toads, feral cats, feral cattle, wildfire and climate change.

– WGAC have collaborated with scientists from Department of Biodiversity Conservation and Land Management and universities since 2015 to trial the use of “cane toad avoidance” sausages that can be dropped from a helicopter ahead of the toad front to train quolls to avoid cane toads. Early results suggest that the sausages are effective in increasing survival rates in the species. Toads have invaded half of the Wunambal Gaambera mainland but some quoll populations have not yet been impacted.

– Some important quoll populations occur on offshore islands and coastal peninsulas which provide some refuge from threats on the mainland such as cane toads, feral cats, feral cattle and wildfire. WGAC has dedicated these islands as part of its Uunguu IPA and manages visitation to these islands through the Uunguu Visitor Pass. A cattle-proof fence is maintained at the base of Bougainville Peninsula ensuring the habitat values of this area are maximised.

– Our Right Way Fire operations have been successful in reducing the impact of wildfires through ranger-led burning work, and this has enhanced habitat values for quolls. 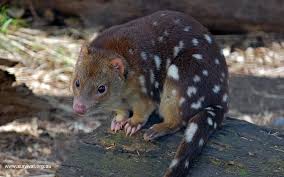 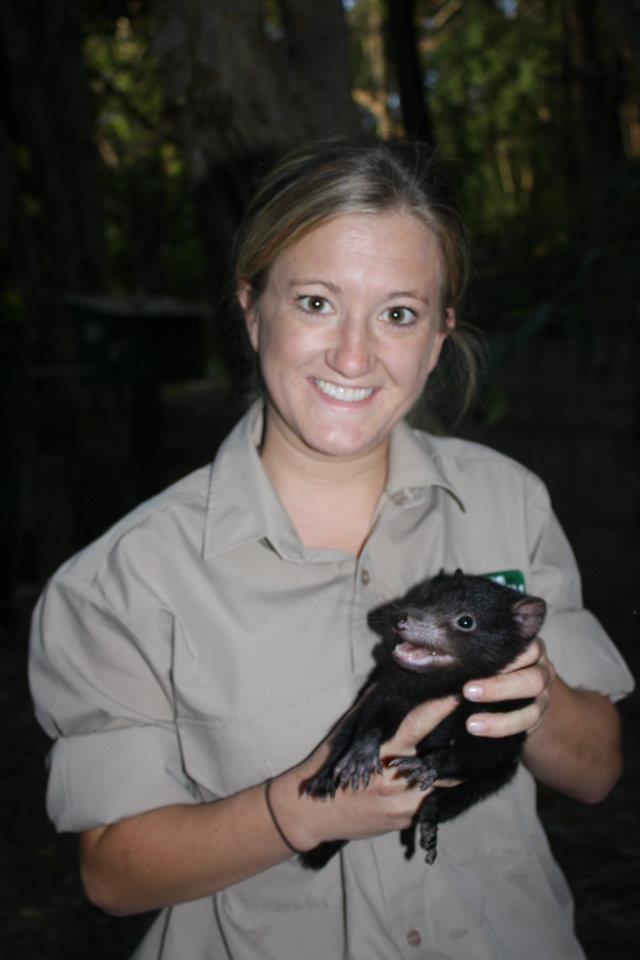